• Saturday brought plenty of weirdness that might have flown under your radar. UW-Milwaukee trailed Horizon League leader Cleveland State on the road by 14 points with 2:46 remaining. The Panthers somehow sent the game into overtime and won, 81-80.

UIC’s Michael Diggins gets his Lorenzo Charles moment with this put-back of an air-balled Teyvion Kirk 3 to beat Youngstown State on Friday night. And it’s not even our favorite part of the clip. That would be Youngstown State’s Daniel Ogoro sliding waaayy out of bounds while trying to draw the charge on Kirk before the 3-point attempt.

Michael Diggins (@MikeDiggs15) gets the put back tip in at the buzzer to win the game for UIC over Youngstown State pic.twitter.com/r5prEkyYgU 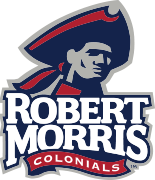 Nike #HLWBB Players of the Week (January 25)--The Horizon League 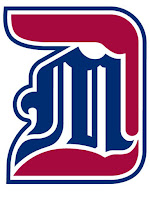 Saturday's state men: 'It's about time' for Detroit Mercy, which snaps skid against Oakland--Detroit News
Titans Shoot Their Way Past Golden Grizzlies in 82-72 Road Victory--detroittitans.com 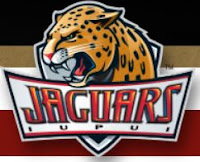 BURK PUMPS IN 32 IN JAGUARS HOME LOSS TO WRIGHT STATE--iupuijags.com 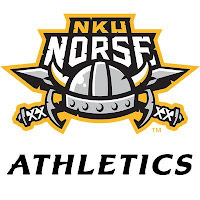 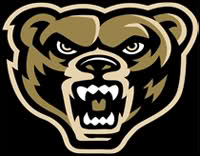 Big games from Williams and Moore not enough in Oakland's 82-72 loss to Detroit Mercy--goldengrizzlies.com

Ott and Sellers Have All-Around Performances, But 'Dons Fall at Oakland--gomastodons.com

Posted by Jim Squire at 6:01 PM No comments:

Cleveland State 64, UWM 53: Poor shooting night proves too much for Panthers to overcome--Milwaukee Journal Sentinel
Panthers Run Out Of Steam In Comeback Effort--mkepanthers.com

Beyond the Numbers: Basketball’s Ring of Honor--Colonial Sports Network

Tale of Threes Ends in Favor of Youngstown State--uicflames.com

Mastodons back on road amid hot streak--Fort Wayne Journal Gazette

Titans Prepare For Second Wave Of #MetroSeries This Weekend At Oakland--detroittitans.com

JAGS BACK IN ACTION WITH WEEKNED SERIES AGAINST MILWAUKEE--iupuijags.com

Raiders and Colonials face off for second consecutive weekend--wsuraiders.com

Posted by Jim Squire at 8:37 PM No comments:

Detroit Mercy vs. Oakland: Preview and storylines of 2021 matchups--Busting Brackets

Posted by Jim Squire at 9:35 AM No comments:

Other links of interest to the HL